Harry Winston Diamond Corp said on Thursday it had received various indications of interest regarding a potential purchase of its luxury brand business, but the company said it is not in active negotiations regarding any such transaction.

The diamond miner and jeweler said it issued the comment in response to media reports. Harry Winston said it does not intend to make any further public announcements regarding the matter unless it concludes that they are warranted.

On Wednesday, Reuters and other media outlets reported that the company had been approached by potential buyers interested in its watch and jewelry business. 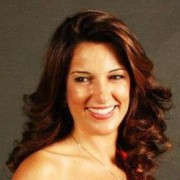 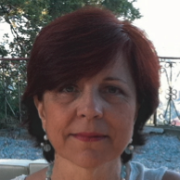